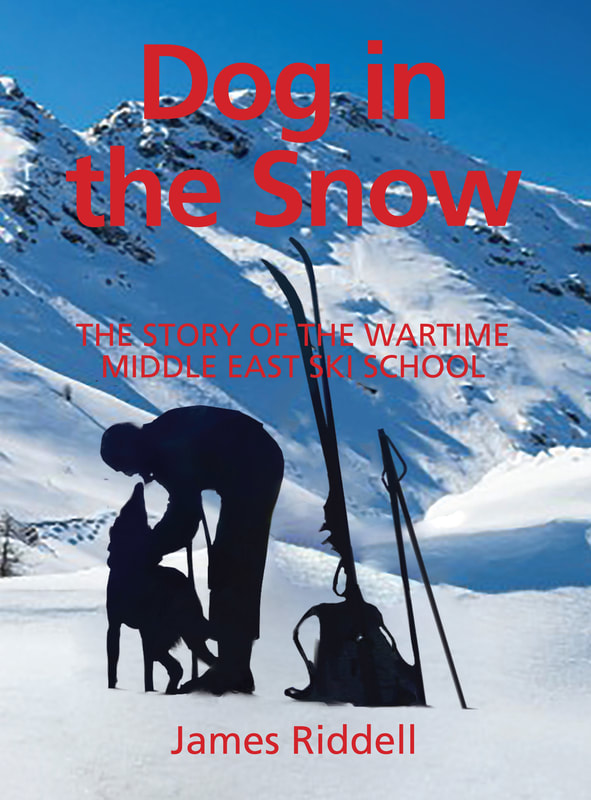 Dog in the Snow

​He was an Alsatian called Rex, who lived among the snows of the mountains of Lebanon and Syria. When the author first met him, in November 1941, Rex belonged to a Bishop of the Maronite Church. Rex disliked strangers, but James Riddell proved an exception. The dog became his devoted companion at the newly-formed ski instruction school which the author was appointed to command.

​Rex was a great favourite with the troops who came to the school from all regiments and nations – Australians, New Zealanders, Greeks, Gurkhas, and British. This is Rex’s story and theirs.

Dog in the Snow is an informative book about an almost unknown war-time activity, written with great charm and humour. All who love animals, and particularly those who can understand the fascination of skiing, will delight in the book.

Sold out
Add to Cart