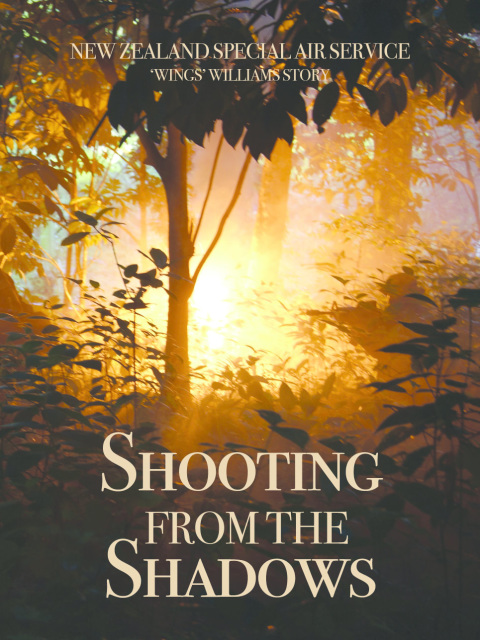 Shooting from the Shadows

New Zealand’s Special Forces history is not only rich, its historic

Air Service (NZSAS) in 1955. The Kiwi contributions to the Long Range

Unit during World War Two, to mention just three, have their antecedents in

Von Tempsky’s Forest Rangers during the New Zealand Wars of the 1860s.

Irregular warfare, you could say, is in the New Zealand soldiers’ DNA.