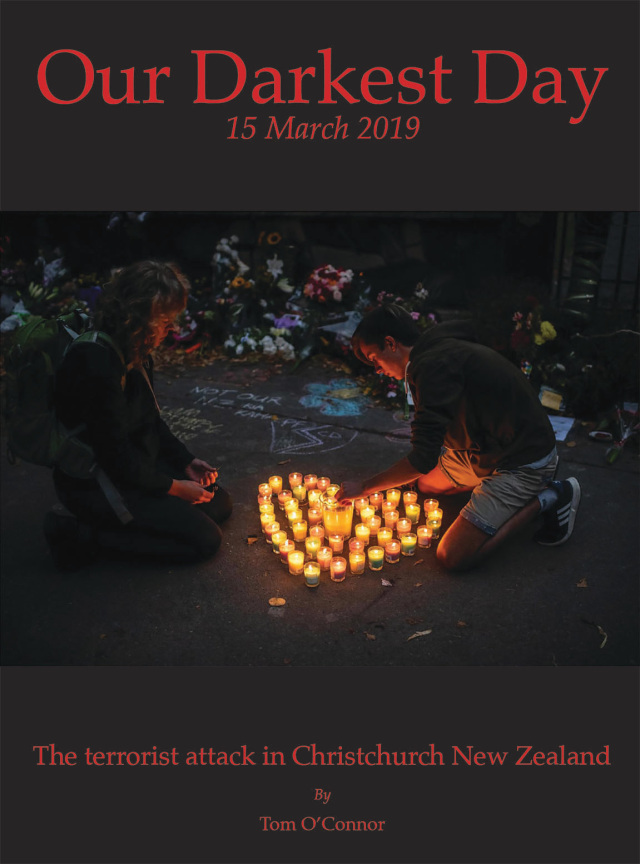 A self-proclaimed white supremacist from Australia launched armed attacks on two mosques in Christchurch just as their Muslim congregations were gathering for Friday prayers. He was armed with several weapons, including two AR-15 .223 semi-automatic military-styleri es which he had purchased legally and modi ed witheasily obtained parts. Forty-nine people were shot dead outright, another died soon after in hospital and a further 40 were wounded, some critically. A month later, another victim died of wounds in hospital, bringing the death toll to 51. There was no warning. And nothing since the Aramoana massacre of 1990, in which 14 people were shot dead, to compare with the atrocity.

Our remote, largely Anglo-centric nation of nearly ve million people in the South Paci c Ocean was utterlyshocked. Such was our bias towards European society that, if anything, we would have expected such an attack to come from radicalised Islamic extremists, given theirimpact on world a airs in the past twenty or more yearsand New Zealand’s military contribution to the interna- tional war on terrorism.