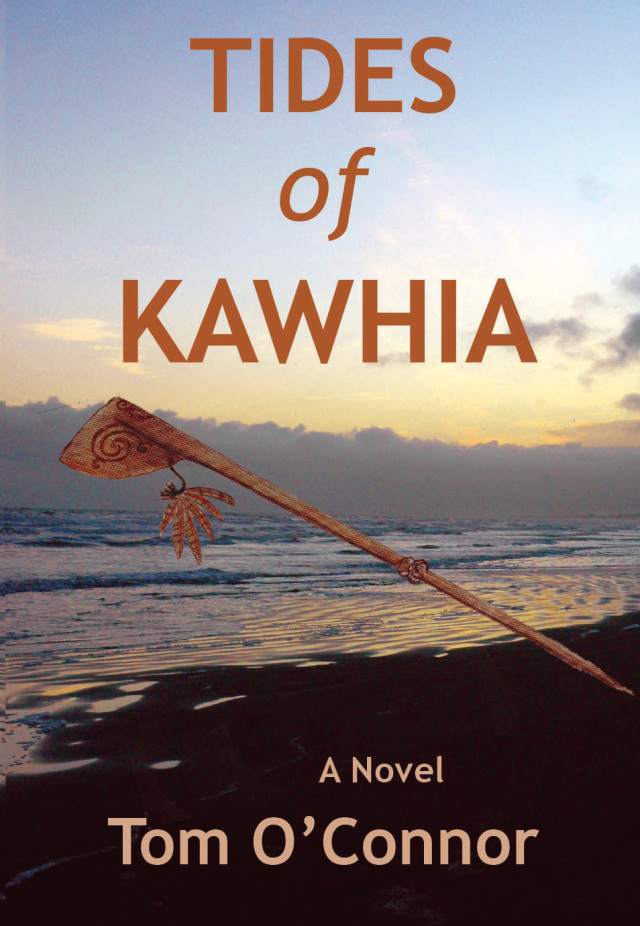 The Tides of Kawhia

Crammed with fascinating historical details, this novel introduces the reader to the enigmatic figure of Te Rauparaha. In the late eighteenth century, Kawhia is the prosperous heart of the people of Ngati Toarangatira. But, beyond the borders ominous changes threaten to drive the iwi from their coastal stronghold. In the north, Nga Puhi acquire muskets, and to the east the Waikato tribes cast envious eyes on the bountiful waters and forests of Kawhia. Into this mix the child Maui Potiki is born. He is later called Te Rauparaha ? a name that today ripples down the pages of New Zealand history. The young Te Rauparaha uses his wits, courage and audacity to become a military strategist, accomplished politician and tribal leader. Sharing his exploits is Te Rou Rou, born into slavery who, like the young man of rank, uses intelligence to improve his status in the often dangerous tribal life of the time. When simmering animosities between the inland peoples explode into all-out-war, hundreds of warriors are left on the battlefield. In Tides of Kawhia, deadly fights and ancient Maori ritual mingle with delicate poetry and an impetuous hot-blooded people, bringing to life a period of history and a society unknown to many.